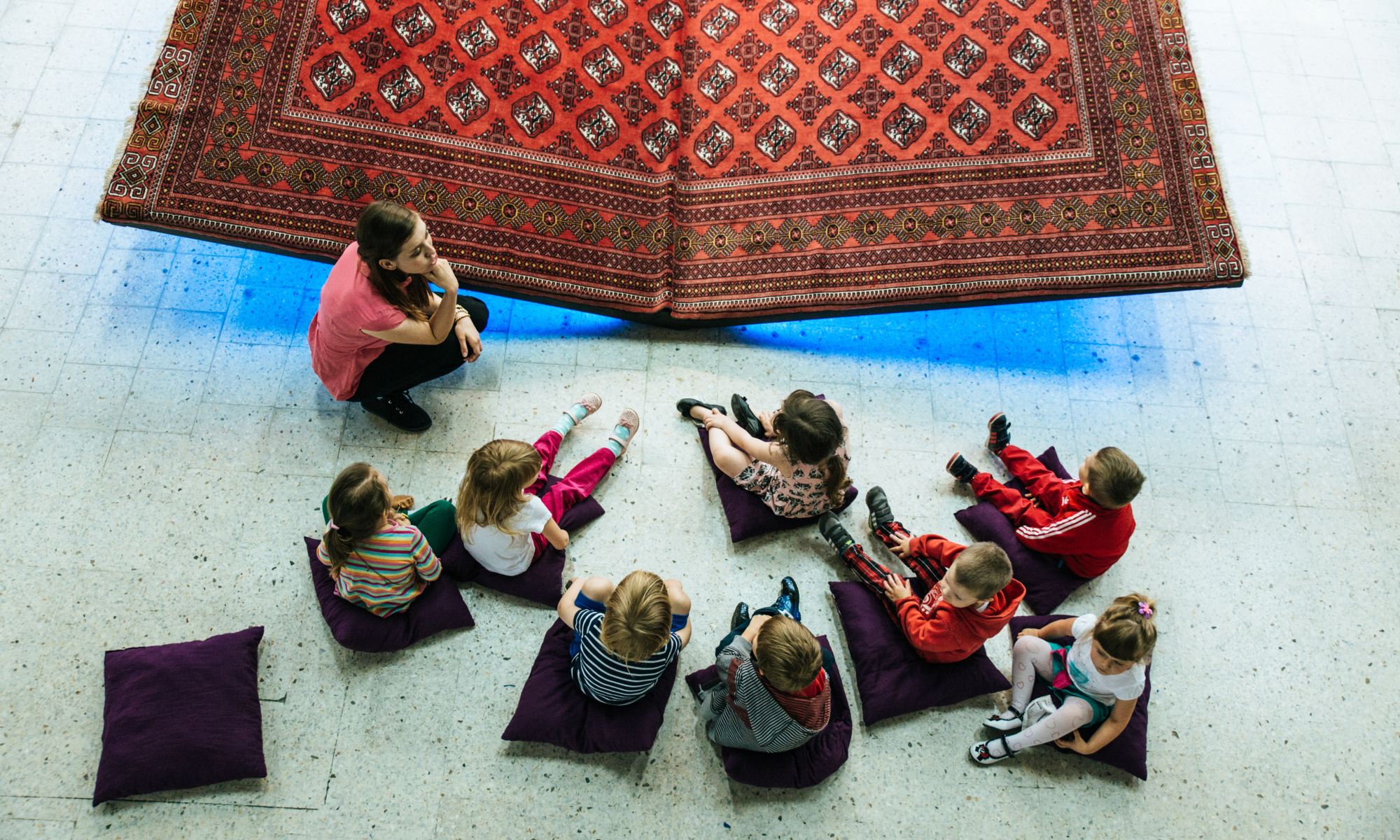 Welcome to the “Raising Holy Sparks” podcast! Hope you enjoy these short weekly insights into the torah portion! This week we dive deep into the Parshah of Vayigash. END_OF_DOCUMENT_TOKEN_TO_BE_REPLACED 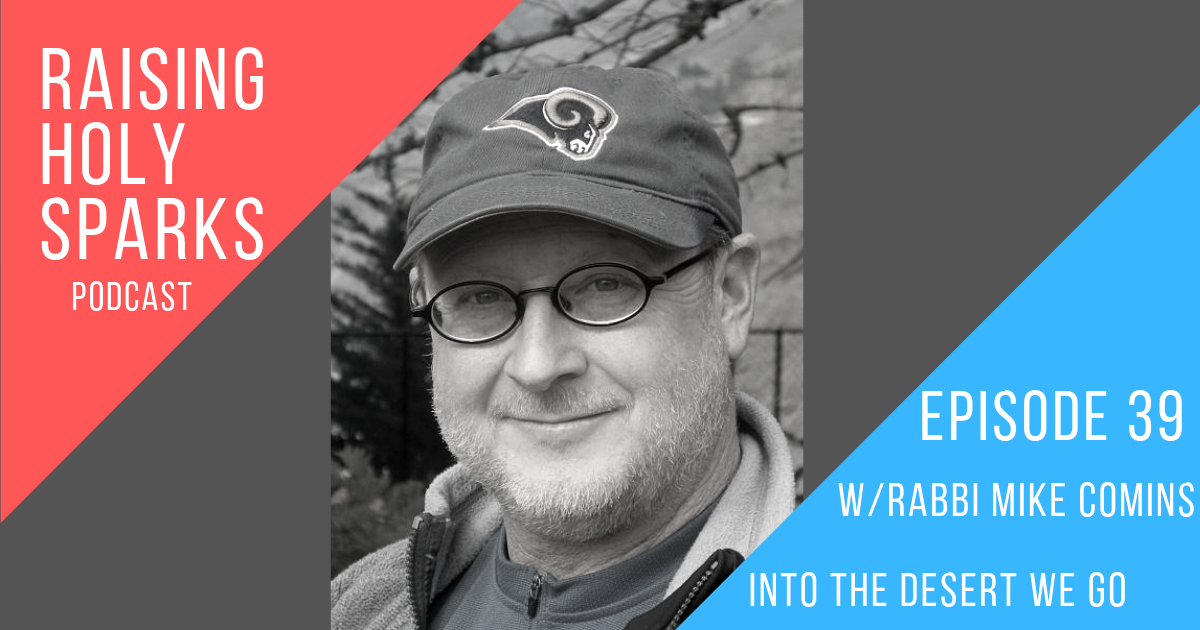 Episode 39: It All Started in the Desert; w/Rabbi Mike Comins

“Ever-lasting life You have implanted with us.”

Rabbi Mike Comins grew up in Los Angeles, graduated from UCLA with a BA in Near Eastern Studies, and served as Rosh Eida at UAHC Camp Swig before making aliyah (moving to Israel) at age 26.

While guiding Jerusalem for American youth and serving as chairperson of Netzer Olami (the International Reform-Zionist Youth Movement), Rabbi Mike studied classical Jewish texts for four years at Machon Pardes, a yeshiva in Jerusalem. In 1996, he was ordained by the Hebrew Union College – Israeli Rabbinical Program.

Rabbi Comins returned to Los Angeles in 2004, where he met his wife-to-be, Jody Porter. He continued to grow TorahTrek and turned it into a non-profit (2009).

A Wild Faith: Jewish Ways into Wilderness, Wilderness Ways into Judaism (2007) and his second book, Making Prayer Real: Leading Jewish Spiritual Voices on Why Prayer is Difficult and What to Do about It (2010).

In each, Rabbi Comins developed his “spiritual dynamics” approach to learning and teaching Judaism as a spiritual practice.

While TorahTrek no longer sponsors its own programs, he continues to lead nature and wilderness programs for synagogues and other organizations. END_OF_DOCUMENT_TOKEN_TO_BE_REPLACED

“Every Letter, Every Vowel Is Its Own Universe.”

Victoria Hanna is a “vocal artist” – not a singer. What does that mean? The Israeli artist has set herself the aim of creating art through the combined use of language, voice and music. And she has achieved that to a most astonishing degree. Victoria Hanna moves between ancient music and contemporary beats, between philosophical and religious texts. Her compositions are shaped by diverse vocal techniques, both sung and spoken. She explores the boundaries of the human voice, plays with letters, recites the Aleph-Bet.

Having grown up in a strictly orthodox tradition (her father an Egyptian rabbi and her mother of Persian descent), Victoria Hanna has liberated herself from the confines of that orthodoxy while at the same time preserving and continuing its cultural heritage, which she has translated into an idiosyncratic and thoroughly contemporary context. She has stuttered since childhood. This inborn speech disability was actually her greatest gift, and what led her to explore the boundaries of sound and diction. She embarked on an inner journey to explore “the mouth” as creator, which became the inspirational and emotional journey of her life.

Victoria Hanna studied acting and can be seen in various films (such as “Next To Her” by Asaf Korman) and learned a variety of song traditions. She has performed at festivals all over the world. END_OF_DOCUMENT_TOKEN_TO_BE_REPLACED

Dr. Erica Brown is an associate professor of curriculum and pedagogy at the George Washington University and the director of its Mayberg Center for Jewish Education and Leadership. She is the author of twelve books on the subjects of leadership, the Hebrew Bible and spirituality. Her forthcoming commentary is The Book of Esther: Power, Fate and Fragility in Exile.

She has been published in the New York Times, the Wall Street Journal, Tablet and The Jewish Review of Books and wrote a monthly column for the New York Jewish Week. She has blogged for Psychology Today, Newsweek & Washington Post’s “On Faith” and JTA. She tweets on one page of Talmud study a day at DrEricaBrown. END_OF_DOCUMENT_TOKEN_TO_BE_REPLACED

Rabbi Avi Strausberg is the Director of National Learning Initiatives at Hadar, and based in Washington, DC. Previously, she served as the Director of Congregational Learning of Temple of Aaron in St. Paul, Minnesota. She received her rabbinic ordination from Hebrew College in Boston and is a Wexner Graduate Fellow. She also holds a Masters in Jewish Education. While pursuing her studies, Avi was honored to serve as a rabbinic intern at Kehillath Israel and Temple Sinai. END_OF_DOCUMENT_TOKEN_TO_BE_REPLACED Episode 7: The Bravery Needed to Lead As Your Authentic Self w/Rabbi Rachel ‘Bluth’ Rosenbluth

Rabbi Rachel “Bluth” Rosenbluth is currently studying for rabbinic ordination at Yeshivat Har El, a co-ed Orthodox Rabbinical program in Jerusalem. She is the Founder and Educational Director of Achvat Amim Ruchani, a program for Israeli-Palestinian peace and justice volunteer work, focused on Jewish learning. Born in Toronto to two amateur Klezmorim, Bluth lives in a plant-filled home in Yafo.

Bluth graduated from McGill University in 2012, having majored in International Development Studies and Buddhism. At McGill, she had valuable experiences in community-based development and sustainable food systems through environmental field research in East Africa, and working on permaculture farms. She worked as the Director of Education for Shoresh Jewish Environmental Programs in Toronto, combining her passion for sustainability and social justice with Jewish education and community building. END_OF_DOCUMENT_TOKEN_TO_BE_REPLACED

Studying Torah in the modern age can be a tricky endeavor sometimes. Engaging with ideas from 3,000 years ago will inevitably lead to a culture clash between our modern sensibilities and those from the Iron Age of the Ancient Near East. END_OF_DOCUMENT_TOKEN_TO_BE_REPLACED 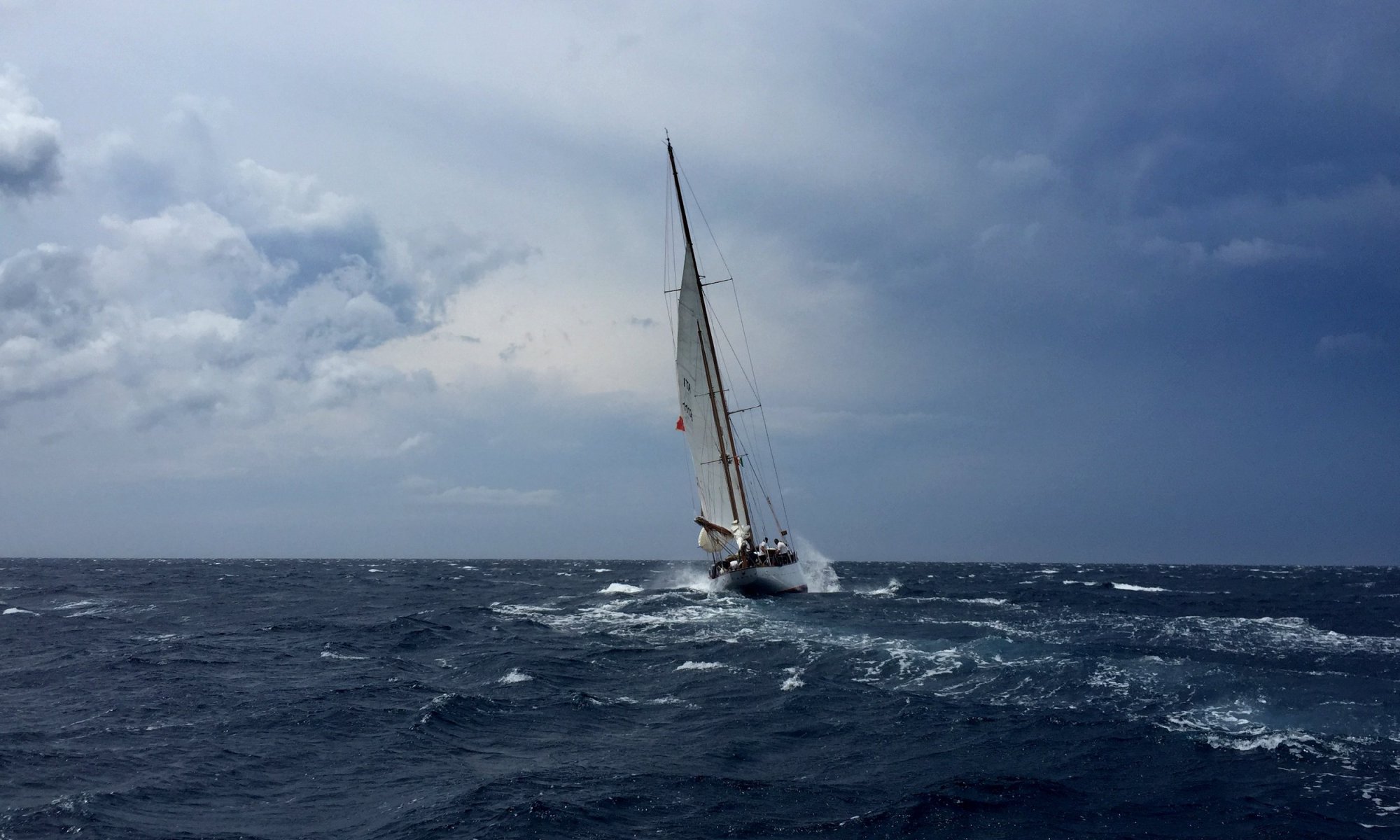 One of the most fascinating aspects of the 929 project is seeing how the daily chapter interacts with the regular Jewish calendar. Whether it is the weekly Torah portion, the daily prayers, or a special holiday reading – they all have connections to the stories that we read throughout this two and a half year cycle. Recently, I found one such connection particularly inspiring as it reminded me the majesty of stories. END_OF_DOCUMENT_TOKEN_TO_BE_REPLACED