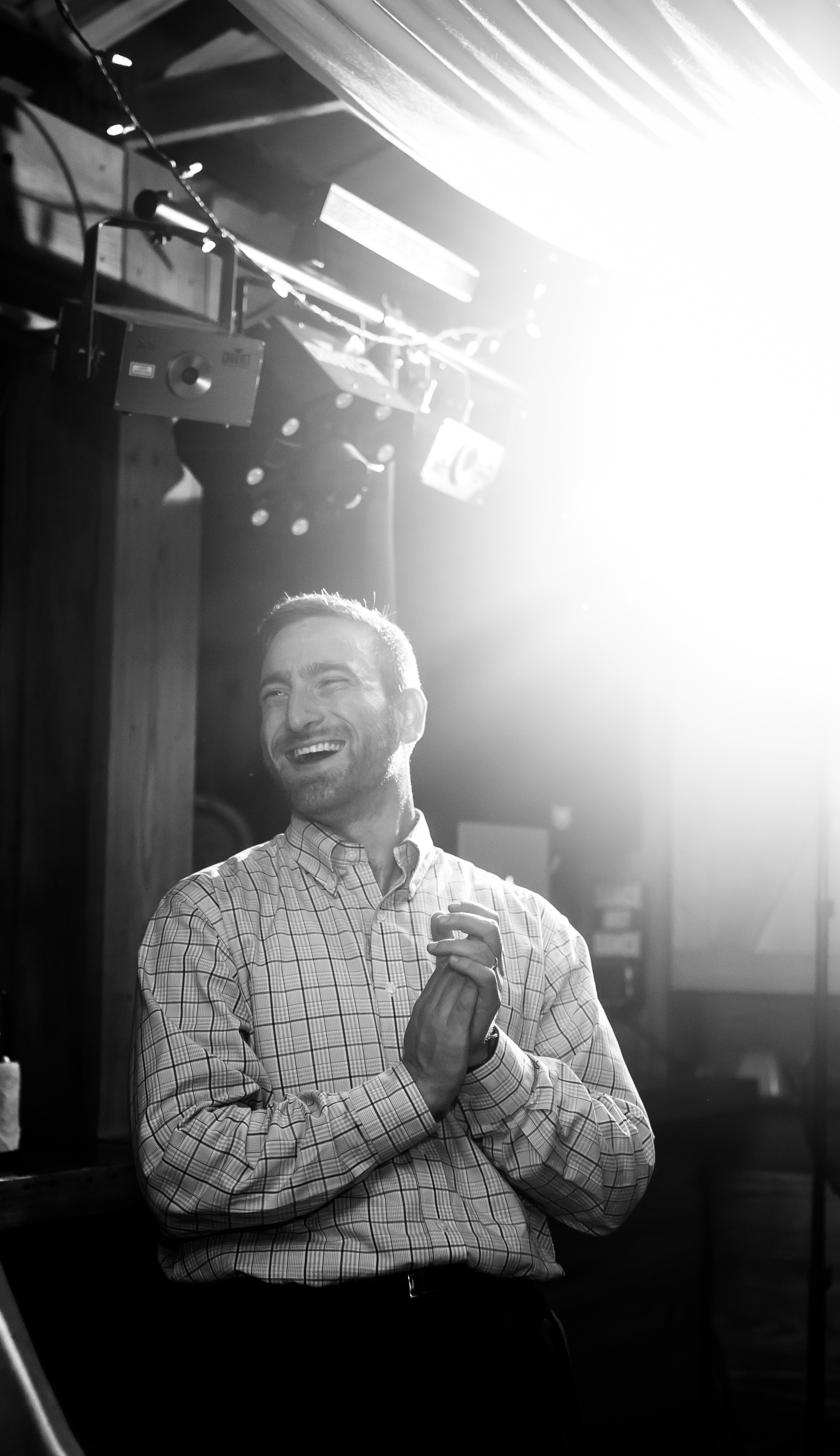 1. Rabbi Misha is a rabbi at North Shore Temple Emanuel in Sydney, Australia. He is humbled to have served as the rabbinic figure of the historic Temple B’nai Israel in Revere, MA. Originally from San Francisco, he graduated from Emory University in Atlanta, Georgia with a degree in Sociology and Religion.

2. He received his Masters in Jewish Education as well as Rabbinic Ordination from Hebrew College in Boston. Rabbi Misha has served with AmeriCorps, and also with AJWS (American Jewish World Service) in India through the World Partners Fellowship. He has studied at the Hebrew University, as well as the Conservative Yeshiva of Jerusalem.

3. He has taught for innovative adult education programs such as the pioneering Brandeis-Bardin Collegiate Institute in Simi Valley, CA, and for the Eser: Young Adult Learning Series.

4. He is married to Anabelle Harari, a nutritionist, yoga instructor, and entrepreneur. He looks forward to sharing his story with you and to hearing more about yours!