Episode 34: The Forgotten History of Cooperation and the Horrors of the Kishinev Pogrom w/Steven Zipperstein

So shattering were the aftereffects of Kishinev, the rampage that broke out in late-Tsarist Russia in April 1903, that one historian remarked that it was “nothing less than a prototype for the Holocaust itself.”

In three days of violence, 49 Jews were killed and 600 raped or wounded, while more than 1,000 Jewish-owned houses and stores were ransacked and destroyed. Recounted in lurid detail by newspapers throughout the Western world, and covered sensationally by America’s Hearst press, the pre-Easter attacks seized the imagination of an international public, quickly becoming the prototype for what would become known as a “pogrom.”

It would also be the impetus for efforts as varied as The Protocols of the Elders of Zion and the NAACP. Using new evidence culled from Russia, Israel, and Europe, distinguished historian Steven Zipperstein’s wide-ranging book brings historical insight and clarity to a much-misunderstood event that would do so much to transform twentieth-century Jewish life and beyond. END_OF_DOCUMENT_TOKEN_TO_BE_REPLACED 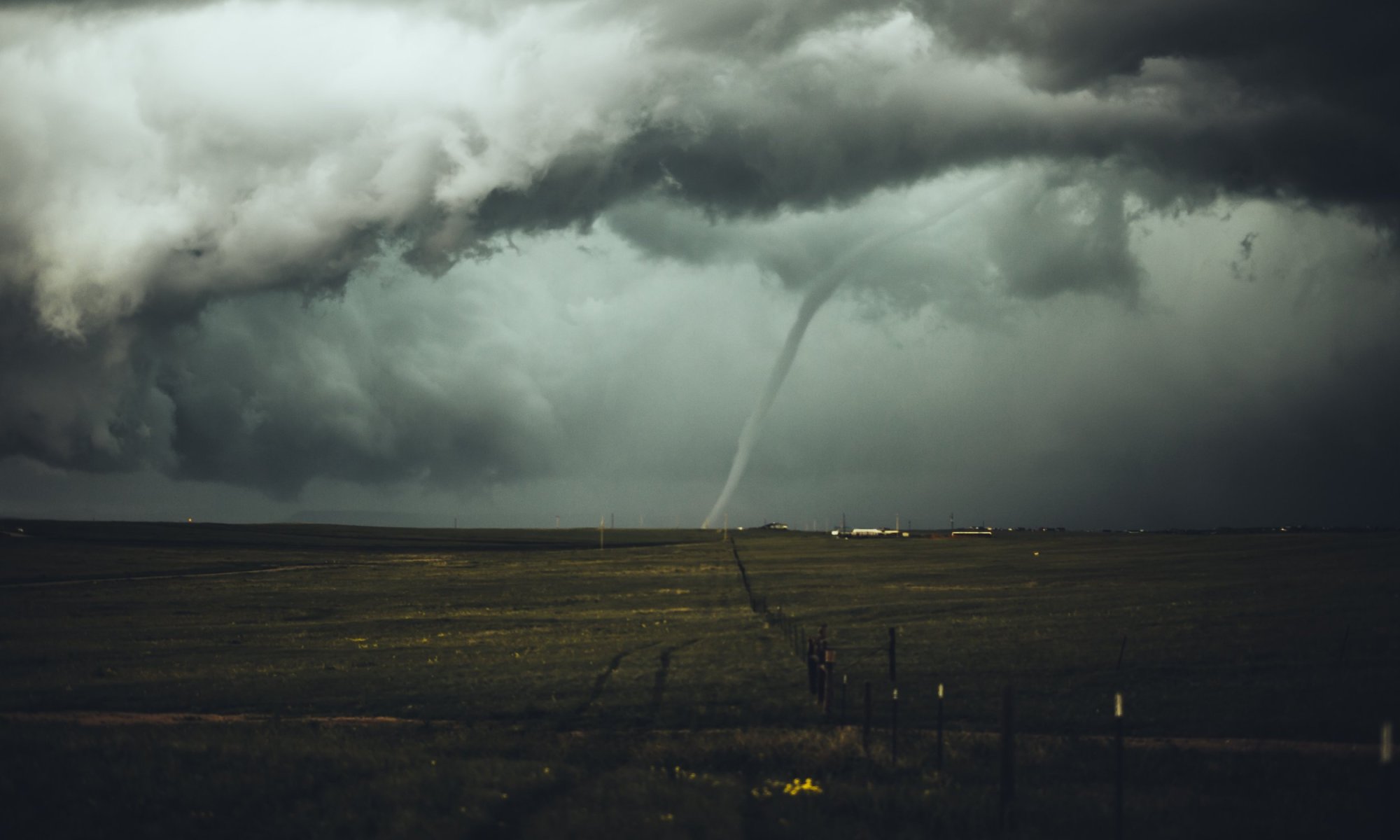 The connection between Netflix’s “When They See Us” and the Hebrew Bible’s Book of Job.

On a mid-August day of this year there will be Jews all around the world avoiding activities that bring them pleasure. It will be the commemoration of Tisha B’Av (the 9th of Av), a holiday that acts as the catch-all day for the many tragedies that have befallen the Jewish people over the past three millennia — it is the date of the destruction of the First and Second Temples in Jerusalem, and the liquidation of the Warsaw Ghetto to name a few.

In order to create a solemn atmosphere, Jewish ritual mandates that ordinary, even necessary activities, be avoided. That means no eating food, drinking water, and observers of this day must even refrain from studying Torah. The only text that is permitted to be studied on this mournful day is the Book of Job. END_OF_DOCUMENT_TOKEN_TO_BE_REPLACED