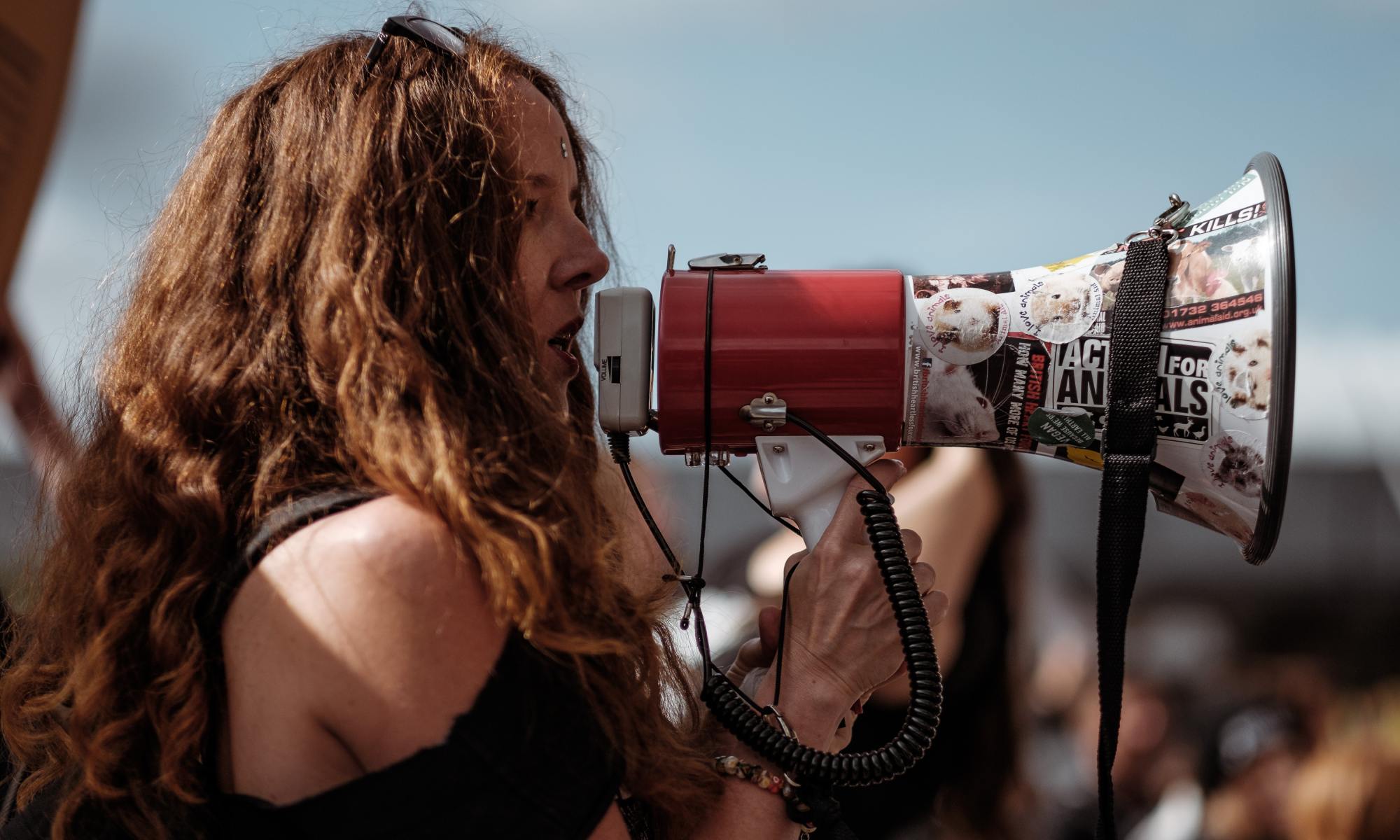 Welcome to the new season of the ‘Raising Holy Sparks’ podcast. This year, we will be focusing on Jewish concepts and will be experimenting with ways to take them out of the theoretical and turn them into the practical.

When Pharaoh asks Moses who will be leaving with him for a short trip out of Egypt for the purpose of hosting a feast in honour of the Israelite God, Moses responds *everyone*.

According to the Pew Research Center:

“Standard lists of history’s most influential religious leaders – among them Abraham, Moses, Jesus, Muhammad, Siddhartha Gautama (the Buddha) – tend to be predominantly, if not exclusively, male. Many religious groups, including Roman Catholics and Orthodox Jews, allow only men to be clergy, while others, including some denominations in the evangelical Protestant tradition, have lifted that restriction only in recent decades. Yet it often appears that the ranks of the faithful are dominated by women.

I once saw a dramatized skit about biblical characters that had a woman giving over laws and regulations to the crowd to which they responded “why should we listen to you”.

The restrictive role of women in religion is not about some divinely decreed position from above but rather about the traditional societies that were receiving the teachings and what they were willing to accept.

As global cultures have shifted in the past century, traditional conceptions of women in religion are starting to shift as well.

Yet these ideas are not entirely new. Although the first Eastern European Jewish school for girls started in 1907, there was a school for Sephardic girls in London that had opened in 1731. (In Puritan New England around 90% of women were literate in the mid-1700s).

This is not just an issue for the religious world when looking at the lack of female leaders, this disparity exists in business and politics and many other spheres of life.

The beautiful thing about religious spaces is that we have extraordinary women leaders in our religious texts that serve as a reminder and models for what leadership can be.

See you next time! ✌

Thanks for listening and looking forward to being on this journey through the books of the Torah with you!