“Life is a garden, not a road. We enter and exit through the same gate. Wandering, where we go matters less than what we notice.”

Rabbi Brent Chaim Spodek has been recognized by the Jewish Forward as one of the most inspiring rabbis in America, by Hudson Valley Magazine as a Person to Watch and by Newsweek as “a rabbi to watch.” He is a Senior Rabbinic Fellow of the Shalom Hartman Institute and a Fellow of the Schusterman Foundation.

Before coming to Beacon Hebrew Alliance, he served as the Rabbi-in-Residence at American Jewish World Service and the Marshall T. Meyer Fellow at Congregation B’nai Jeshurun in New York.

Rabbi Brent holds rabbinic ordination and a Masters in Philosophy from the Jewish Theological Seminary (JTS), where he was the first recipient of the Neubauer Fellowship.

Prior to entering the rabbinate, he attended Wesleyan University and worked as a daily journalist in Durham, NC. He lives in Beacon with his wife Alison, a professor of environmental chemistry at Vassar College and their two children.

Rabbi Brent did a lot Talmud study during his time in rabbinical school, but he knows that this is not the reason why people seek out spiritual community. The expertise he has in Talmud, or in Rabbi Abraham Joshua Heschel or what have you doesn’t put him in a place of authority to dictate answers, he says, instead it allows for him to brainstorm even more questions with other seekers. 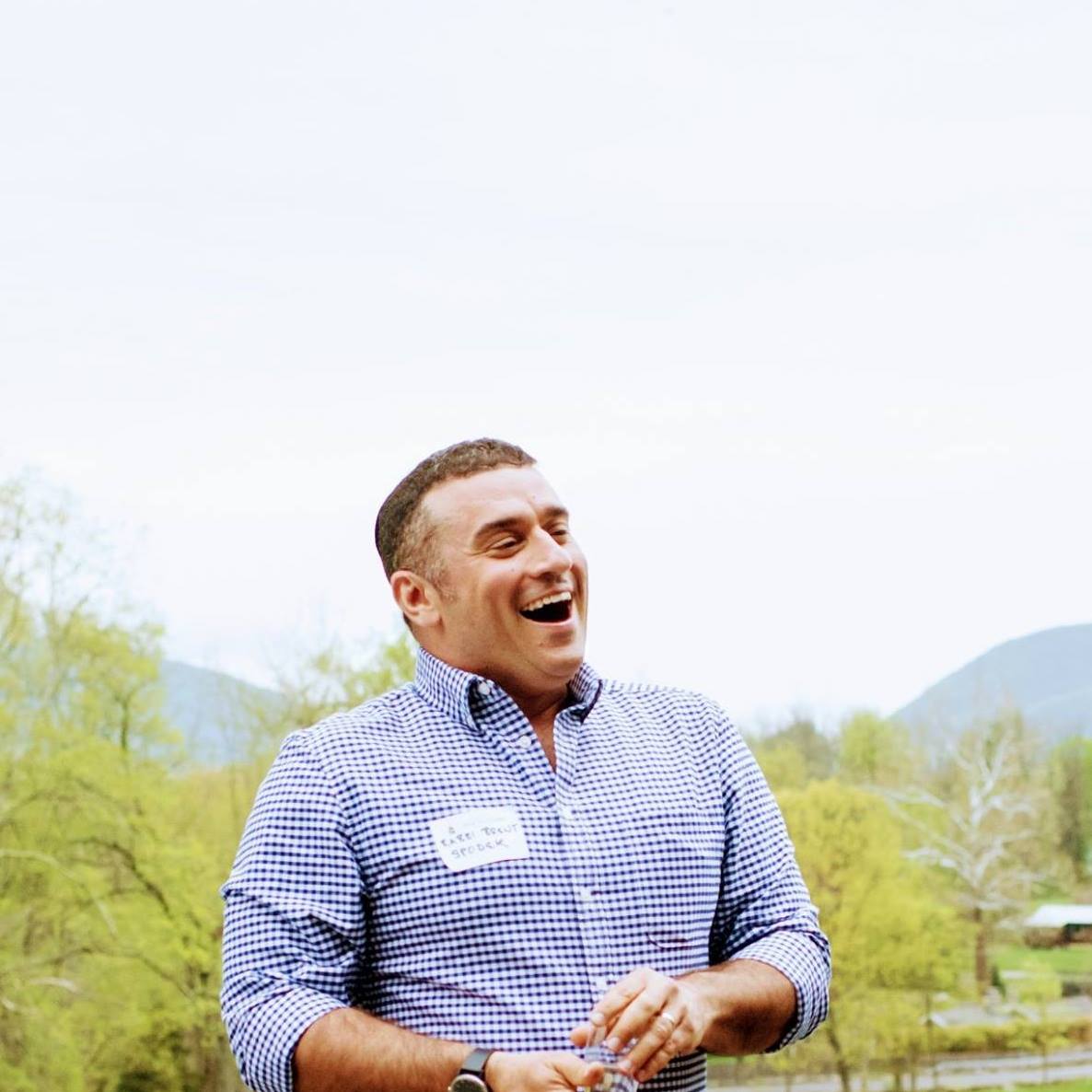 Rabbi Brent has published provocative (at least for a rabbi) articles such as ‘I (don’t) believe in God’ and ‘Shabbat after the Law’.

In his most recent article, he advocates for a new way of thinking about one of the world’s most ancient practices – shabbat. He says:

“Inspired by Michael Pollan, the prolific writer about food and agriculture, who summarized his entire teaching as “Eat real food, not too much, mostly plants,” I want to lay out three short principles for Shabbat as a day of rest and delight.

These are the three essential principles of Shabbat: Be connected, be still and be satisfied.”

As his religious practice was taking new shape, he found that his actions were not perfectly aligning with his beliefs about how strictly to observe shabbat. In this podcast episode, he recounts how he had gone from using technology with hesitation to a place of happily (mixed with complexity) taking his children to get a cone of ice cream after a baseball game. Definitely, not how the sages of the tradition imagined shabbat, but they didn’t live in upstate New York in 2019. Perhaps they may not have been happy with it, so the question remains which form of community is more Godly – one of zealous rigidity or one of flexible communal connection?

For some books and resources recommended by Rabbi Brent Chaim Spodek – be sure to check out:

To watch a video about Rabbi Brent’s congregation – the Beacon Hebrew Alliance, click on the video below!

Thanks for stopping by and please be sure to share this podcast with your friends and family!