The founder of hasidism, the Baal Shem Tov, “teaches that exile flows from forgetting, while memory is the key to redemption…”

Rav Mike Feuer is a teacher at the Pardes Institute for Jewish studies. He teaches “Striving for the Divine”, “Rav Kook”, and “Jewish History”. He has learned Torah in a number of Jerusalem area institutions, including Yeshivat HaMivtar, the Mir Yeshiva and Sulam Yaakov, where he studied for smikha (rabbinic ordination) and served as Educational Director. Rav Mike’s teaching is a mix of rigorous analysis and a passionate love of the poetry found in Torah.

Since making aliyah in 2001, he has been the program director of a post-high school yeshiva, taught history, Jewish thought and Bible in several Jerusalem yeshivot and midrashot. Today, Rav Mike is driven by the power of story to shape our world.

Rav Mike is the host of the Jewish Story podcast, where he recounts the “history”, or better yet, the memories of the Jews. I start my conversation with Rav Mike by asking why Jewish texts so rarely mention historical events. Personally, I think about the Black Plague and the persecution of European Jews that followed in its wake. Yet, you wont find a sermon lamenting the violence committed against the Jewish community. Why? Because hardship and suffering was nothing new for the Jews. ‘No need to bother reflecting on all of that nonsense’, they thought, ‘the best revenge is to continue practicing our traditions and reflecting on God’s word – the Torah’. Instead, Rav Mike points to expulsion of the Jews from Spain 150 years after the Black Death and this event was discussed in sermons and letters. Why? Because Spain had opened its doors to the Jews and as a result they allowed themselves to believe in a better world; one of coexistence. Once that was shattered – their hopes were shattered as well.

I also talk to Rav Mike about one of my favorite “fun-facts” of the Jewish story: the Radhanites. These Jewish merchants traveled from one corner of the earth to the other. Their bonds with their cousins in Europe and also their relatives in Asia allowed for them to flourish. Rav Mike also discusses the refugees of Spain which brought their Jewish culture, both explicit and hidden, with them as they settled all around the globe to start their lives anew. 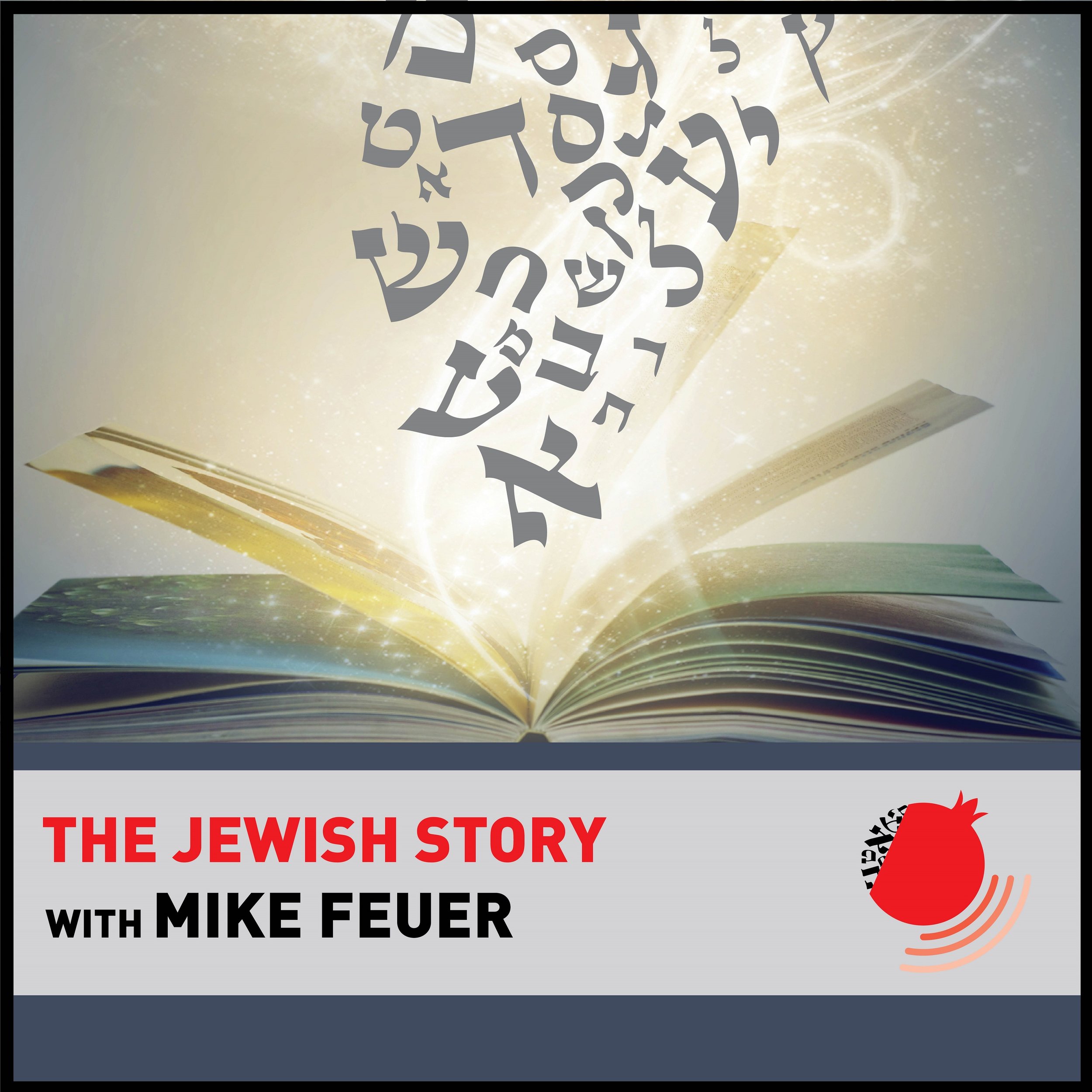 Finally, we discuss the power players and movers and shakers in the Jewish story. Was it the elites and the rabbis shaping culture, or was it being shaped on the street without any regard to the top-down dictates coming from the scholars. Rav Mike points to the power of rabbis coming from communities that chose to invest authority and respect in their rabbis. He also points to the decline of rabbinic authority. Far too many Jewish communal rabbis are seizing power rather than being entrusted with authority. The shift from rabbi as educator towards rabbi as bureaucrat plays a significant role in this transformation.

To watch the promo video for Rav Mike’s Podcast – “The Jewish Story” click on the video below!

For a book recommended by Rav Mike – be sure to check out:

Thanks for stopping by and please be sure to share this podcast with your friends and family!