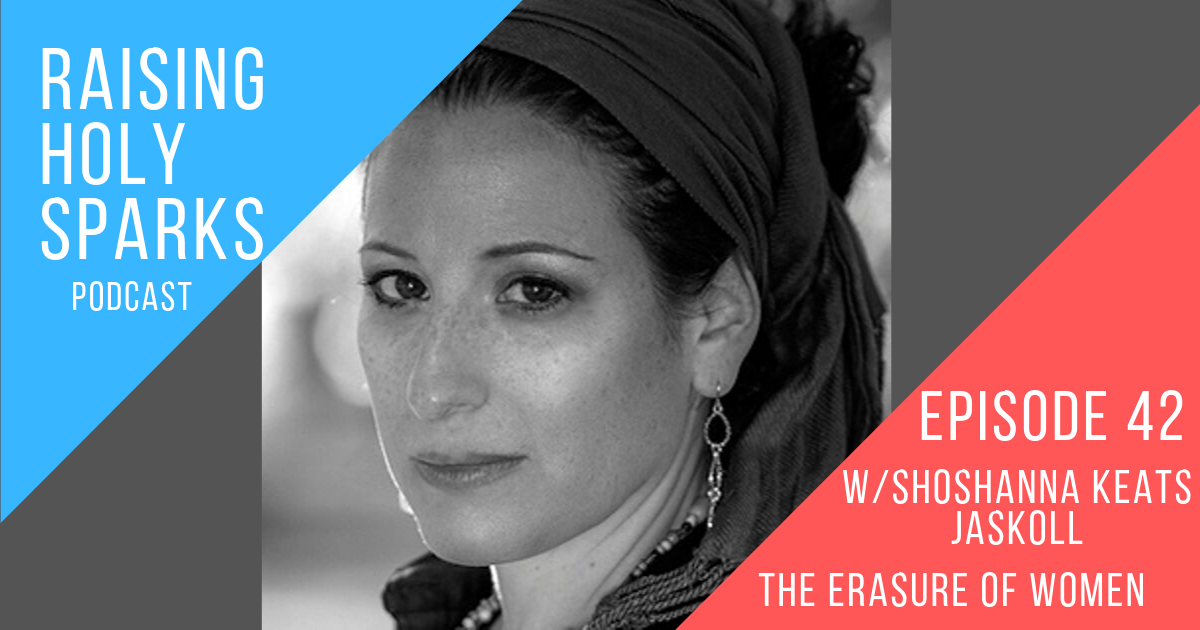 “In my work – I don’t fight Torah… I fight FOR Torah. That’s really important to me to make that distinction.”

Raised in Lakewood, NJ, Shoshanna Keats Jaskoll now lives in Israel with her family. She raises awareness of issues that plague the Jewish and world community. Topics she takes on include child sex abuse, women in Judaism, Israel-Arab conflict, and general human stupidity. She is a founding member of Chochmat Nashim, a organization dedicated to positive change in the Jewish community. Professionally, as co founder of REACH3K, she brands and writes for some of Israel’s best nonprofits & businesses.

Shoshanna also writes for The Jerusalem Post and blogs for the Times of Israel, The 5%Club and Reach3K. END_OF_DOCUMENT_TOKEN_TO_BE_REPLACED 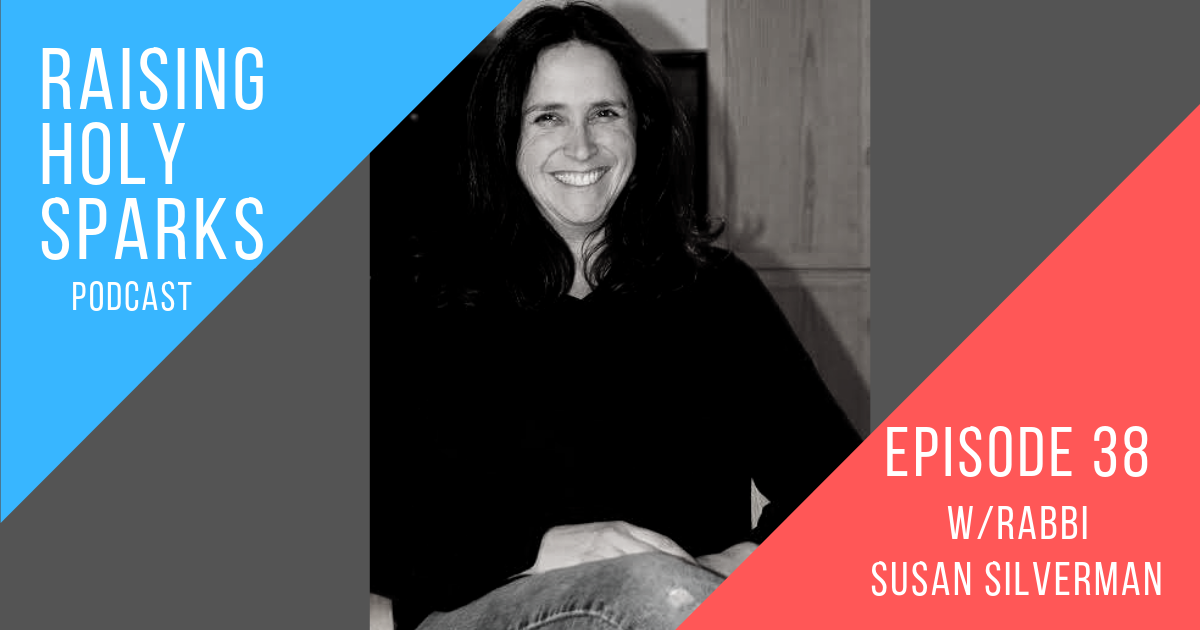 Episode 38: Surprising Alliances in the Pursuit of Welcoming the Stranger w/Rabbi Susan Silverman

“The whole world is a narrow bridge and the most important part is not to be afraid. This does not mean banishing fear, but rather living with it.”

Rabbi Susan Silverman is an activist and writer . She is the sister of Laura, an actress and writer, Jodyne (Speyer), a writer, and Sarah, an actress, writer and comedian.

In 1997 she and her husband wrote the bestselling book Jewish Family & Life: Traditions Holidays and Values for Todays Parents and Children, which launched a Jewish multimedia enterprise, JewishFamily.com. They have five children by both birth and adoption and live in Jerusalem. She is also the author of Casting Lots: Creating a Family in a Beautiful, Broken World (Da Capo 2106).

Today Rabbi Susan Silverman’s rabbinic work includes activism on behalf of asylum seekers in Israel, advocating for liberal Judaism and promoting adoption. She is a founder of KAMOCHA: A Jewish Response to Refugees, on the Board of Directors of Women of the Wall, on the International Council of The New Israel Fund and the Founding Director of Second Nurture: Every Child Deserves a Family – And a Community. END_OF_DOCUMENT_TOKEN_TO_BE_REPLACED